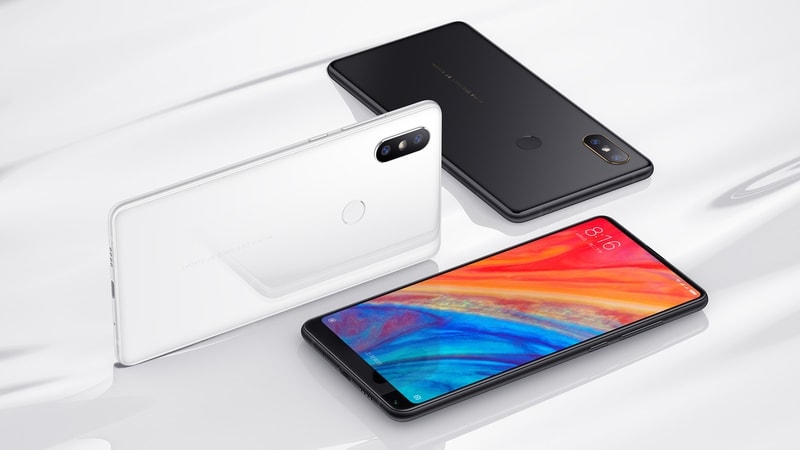 “Initially, the technology will be available for Xiaomi’s Mix 2S devices via an app in the Xiaomi App Store, but Google has plans to add more partners in China over time, including Huawei and Samsung that have signed up to distribute ARCore apps on Chinese soil,” TechCrunch reported on Monday.

Even though most of Google’s core services, including Google Play, remain either blocked or restricted in China, the apps based on ARCore will be able to function in China because the technology can work on devices without cloud support, the report added.

To expand Google apps’ distribution in China, the search engine giant has reportedly inked deals with handset makers like Huawei and Xiaomi that operate their own app stores preloaded on their devices.

In recent months, Google partnered with China-based Tencent to invest in a number of startups.

Additionally, Google announced an Artificial Intelligence (AI)-based lab in Beijing along with opening a presence in Shenzhen, the Chinese city known as the “Silicon Valley of hardware.”

Google is also hosting its first Demo Day programme for startups in Asia with an event planned to be held in Shanghai this September.

As per data published by the MySpeed portal of the Telecom Regulatory Authority of India (TRAI), Reliance Jio 4G download speeds have been on a downward spiral since October, even though it continues to be way ahead of its competition. Now, the latest January data is out, and it reveals that the downward fall has […]

Nokia 8110 4G Will Get WhatsApp, Announcement Comes After JioPhone Update

Reliance Industries (RIL) on Thursday unveiled a host of new updates and product launches at their it’s 41st annual general meeting (AGM). One of the updates involved the JioPhone receiving WhatsApp and YouTube from July 15. Another was the launch of the new JioPhone 2 which features a horizontal screen viewing, QWERTY keypad, Facebook, YouTube […]