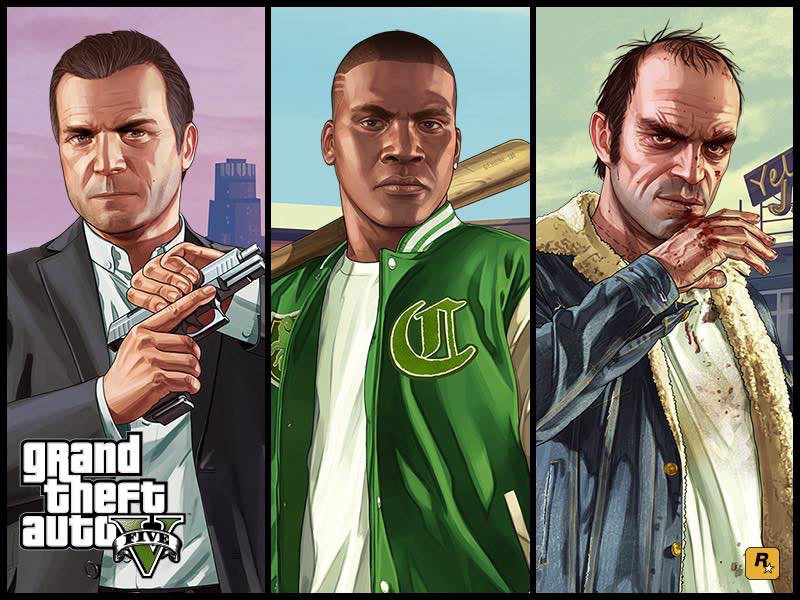 Grand Theft Auto V (GTA V) continues to sell copies and make money for its parent company Take-Two Interactive – which owns Rockstar Games – five years since release, it announced during its quarterly earnings call on Thursday. GTA Online was one of the biggest contributors to its net revenue, as GTA V now nears the 100-million units sold mark.

“Fiscal 2019 is off to a solid start, with first quarter operating results that exceeded our expectations,” said Strauss Zelnick, Chairman and CEO of Take-Two. “This performance was driven by better-than-expected recurrent consumer spending on Grand Theft Auto Online and NBA 2K18, as well as robust ongoing demand for Grand Theft Auto V, which is now approaching 100 million units sold-in to date. Accordingly, we are increasing our operating outlook for fiscal year 2019.”

Take-Two Interactive’s net revenue is down to $388 million from $418.2 million year-over-year, but it still managed to beat Wall Street expectations. Notably, digitally-delivered content was worth even more in this fiscal year’s first quarter, going from 64 percent to 81 percent ($268.2 million vs $315 million). The same trend is visible in the “recurrent consumer spending” department, which includes virtual currency, add-on content and in-game purchases: 62 percent now vs 41 percent last year.

During the quarter that began in April, Rockstar released several updates for GTA Online, including an “After Hours” update that lets players “open and operate a top-shelf nightclub featuring world-class DJ acts and use that club as a front for a network of criminal enterprises”, new Transform Races, new Contact Missions, and a “Trap Door” mode modelled on the battle royale genre among others.

During its earnings call, Take-Two also announced that NBA 2K18 is now its highest-selling sports title ever with over 10 million units sold, accounting for an eighth of the franchise’s total since 1999.

Battleborn is already 40% off on Steam

I challenged myself to get through this whole post without mentioning Overwatch once, and apart from when I mentioned it just then, I reckon I’ll fulfil that challenge admirably. Battleborn is that other colourful shooter about a bunch of madcap, zany heroes, and it’s a fairly good one, according to Jem Alexander. On the whole, […]

Battlefield V Beta for PS4, Xbox One, and PC in Early September; Gunplay and Weapon Balancing to Be Tweaked

Battlefield V’s release date is October 19 and it’s already had one closed alpha event. After the Battlefield V closed alpha was met with a mixed reception, developer Dice took to its website to outlinewhat we can expect from the World War 2 shooter in the months prior to its release. Battlefield V’s open beta for PS4, Xbox One, […]