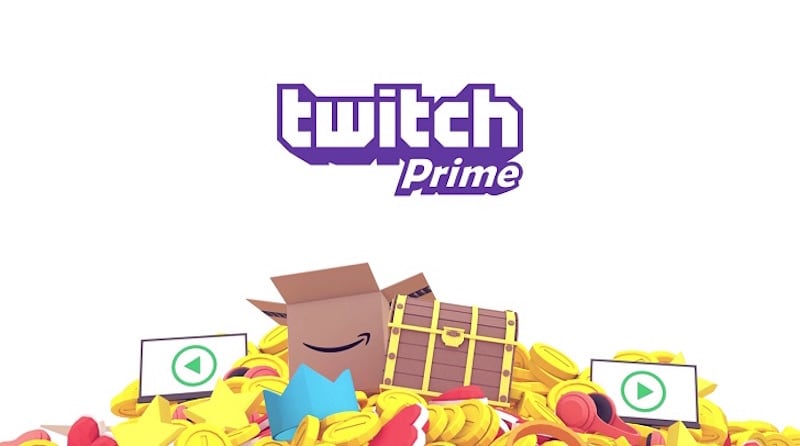 Twitch has been blocked in China according to multiple reports. It has been observed that the live streaming service had seen a surge of popularity in the nation during the 2018 Asian Games. It was the first time e-sports like League of Legends, PES, Arena of Valor, and Hearthstone were a part of an international sporting event and China even took home two gold medals. The 2018 Asian Games e-sports events weren’t broadcasted by China’s state broadcaster CCTV so many flocked to Twitch to watch the proceedings. It hit number three on all free apps on the App Store in the country last month. Now the Twitch app and website are no longer accessible within mainland China.

No reason for Twitch being blocked has been given. And it now joins the ranks of Google, Facebook, YouTube, and Reddit in being unavailable in China.

This follows China’s crackdown on gaming following a government shake-up. The whole sector has been rattled as gaming companies from online giant Tencent Holdings to small developers await approvals.

Beijing’s directive was included in a document published on the website of the ministry outlining how China should respond to worsening rates of myopia, or near-sightedness, among young people, and blamed the spread of mobile phones and other electronic devices partly for it.

Fortnite for Android, iOS, PS4, Xbox One, and PC gets a new update that brings a new limited time mode called Food Fight. The Fortnite update 6.30 patch notes suggest that the Food Fight limited time mode has some elements in common with Splatoon 2 for the Nintendo Switch, what with Epic Games asking fans […]

Nintendo Switch Online to Get 20 NES Games at Launch: Here’s the Full List

Nintendo Switch Online is Nintendo’s answer to PlayStation Plus and Xbox Live. With Nintendo Switch Online launch date slated for September 18, Nintendo revealed more details on what you can expect in the way of games available at launch. 20 NES games will be available including classics like Super Mario Bros. 3 and Pro Wrestling (available for the first time […]

After many a leak, Sony has finally confirmed that you will be able to change your PSN name. The feature will be rolled out to those in the PlayStation Preview Program for PS4 and then to everyone else. Much like Microsoft with the Xbox One and Xbox 360, your first PSN name change is free and after that you’ll pay […]