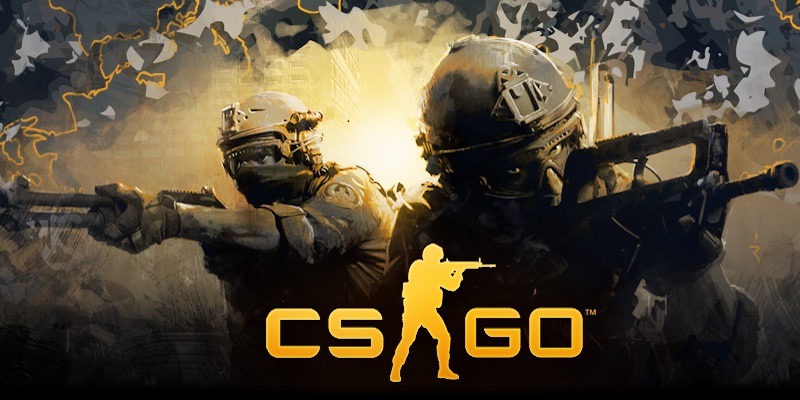 In the aftermath of Optic Gaming pro player Nikhil ‘Forsaken’ Kumawat caught cheating at the Extremesland 2018 Asia Finals, the E-sports Integrity Coalition (ESIC) gave the player a five year ban, which to some, seemed lenient given the offence. At the time, the authority claimed this was in-line with punishments meted out in traditional sports. Gadgets 360 requested ESIC for comment regarding its decision and was told that Forsaken’s ban was treated with a severity usually restricted for those found guilty of doping in traditional sports.

“In certain traditional sports, cheating is taken more seriously than in others – for example, in football, diving is cheating, but only results in an on-field penalty (yellow or red card), but in cycling being caught with an engine in your bike can cost a two year suspension,” ESIC’s Integrity Commissioner Ian Smith told Gadgets 360 via e-mail.

“Similarly, ball tampering in cricket – cheating – resulted in two players being suspended for a year. In F1, failing to slow down sufficiently under caution – cheating – resulted in a grid penalty. Consequently, calls for a lifetime ban in esports is out of all proportion to how similar cheating offences are treated in traditional sports. Viewed this way, the five year ban on Forsaken is very harsh and is more akin to a doping ban, where those cheats usually face a four year suspension for a first offence in traditional sports and often less than that.”

While Forsaken’s cheating has had some ramifications on the e-sports scene in India, many have wondered why he was not caught at local events.

An exhaustive report on the Global Offensive subreddit details what happened leading up to the Forsaken debacle. It claims alleged bias during Optic Gaming’s selection process as well as chronicles repeated complaints from the community over Forsaken’s performance that were not taken seriously. According to the report, the community has been up in arms over Forsaken’s cheating since 2016 and action wasn’t taken by any event organisers. Furthermore, most professional Counter-Strike teams in India didn’t want to play with him for the same reason. Despite all these issues, Optic Gaming went ahead and signed him on.

To make matters worse, it seems that Forsaken’s cheats were not flagged during the Extremesland India qualifiers either. The company behind it, Playtonia has confirmed to Gadgets 360 that did not log any suspicious activity from him, which is at odds with allegations of Forsaken cheating in CS:GO since joining Optic. Then again, neither did ESL or SoStronk.

“Playtonia had adequate admins monitoring each game of the qualifier. Since there wasn’t any ticket raised or allegation registered officially with our support staff, admins did their job of inspecting all players instead of specifically targeting one individual for possible malicious activities. Playtonia was only responsible for the Online qualifiers and have no relation pertaining to the succeeding India LAN qualifiers which were offered by some other service provider.”

Google is reportedly planning to add two more smartphones to its Pixel lineup. Handsets with codenames ‘Bonito’ and ‘Sargo’ have been spotted within the code of the latest ARCore APK. As of now, there is no official information that these are upcoming smartphones from Google, but their fish-based codenames suggest that this could be the […]

Honor 10 Lite is all set to be unveiled on November 22 and just ahead of the official launch, the smartphone has made an appearance on a Chinese certification site revealing its full specifications. When it comes to Honor 10 Lite and its specifications, some of the key details were leaked earlier this month. With […]

Google has said it will now power advertising for Disney’s collection of brands and properties — including Disney, ABC, ESPN, Marvel, Pixar and Star Wars — across multiple channels, including live streaming and direct-to-consumer content offerings. As part of a global strategic relationship with Google, Disney will bring its entire global digital video and display business onto Google […]