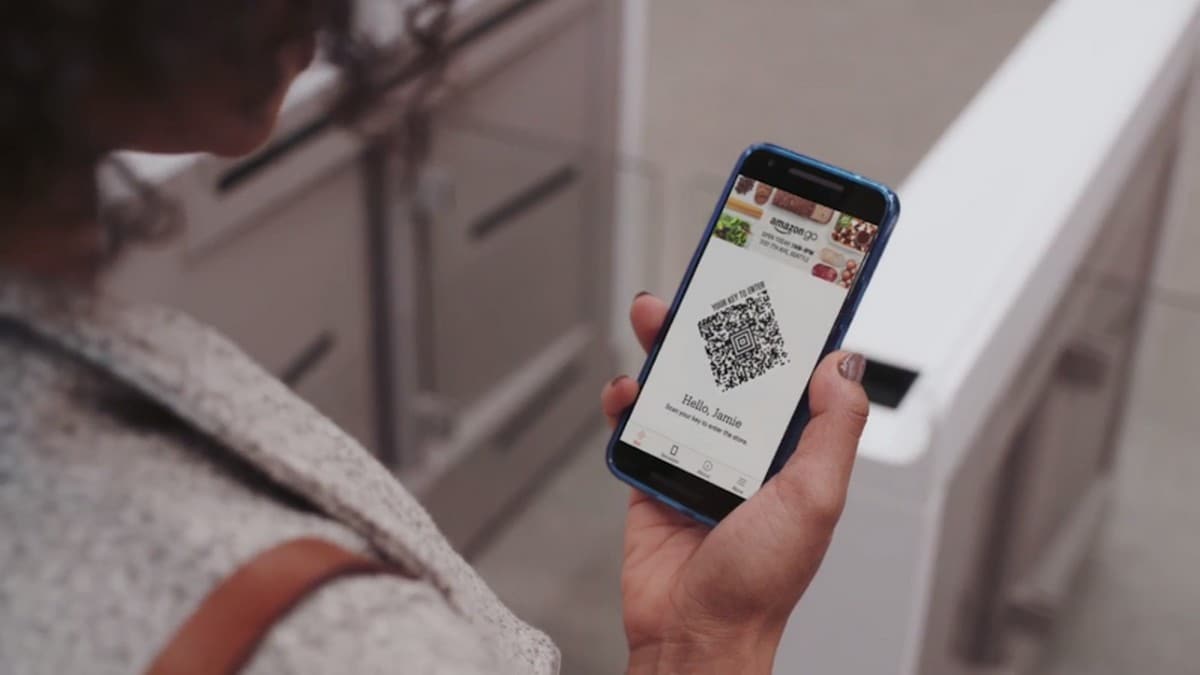 Amazon launched its high-tech Go convenience store a year ago, where shoppers can pull items off the shelf and walk out.

Its new store opening in New York City Tuesday will be the first Amazon Go store to do so. At its other shops, customers can only enter with an app that links to a credit card or an Amazon account.

The company, facing backlash from critics who say cashless stores discriminate against the poor, confirmed last month that it was working on a way to accept paper bill and coins.

In the new store, employee will swipe those who want to pay by cash through the turnstile entrance. After shoppers grab what they want off the shelves, an employee will scan each item with a mobile device and check them out. There still won’t be cash registers in the store.

Cameron Janes, who oversees Amazon’s physical stores, says the way it accepts cash could change in the future, but declined to give details.

“This is how we’re starting,” he says. “We’re going to learn from customers on what works and what doesn’t work and then iterate and improve it over time.”

In recent years, a small but growing number of stores around the country have gone cash-free. But some activists and politicians say that discriminates against people who don’t have a bank account.

Philadelphia became the first city to ban cashless stores earlier this year. New Jersey passed a statewide ban soon after, and similar laws are being considered in New York City and San Francisco.

It’s not clear how many shoppers will skip the app and want to pay by cash at Amazon Go. The New York store, the first in the city, is in Brookfield Place, a high-end shopping mall and office complex that houses a Gucci store and office workers from banks and credit card companies. Amazon expects many of its customers to be workers looking to pick up a lunchtime salad or sandwich, people who live in the area or tourists visiting the nearby World Trade Center.

Amazon didn’t say when its 11 other Go stores will start accepting cash.

Oppo Realme 1, the smartphone that is designed to counter the likes of Xiaomi Redmi Note 5 and Asus ZenFone Max Pro M1, has received a new variant that comes with 4GB RAM and 64GB onboard storage – it will become available to buy today via Amazon India at 12pm IST as announced earlier this week. The new variant will be […]

Sales of the Huawei P20 Series has hit the mark of 6 million units worldwide. The new series, which comprises the Huawei P20 Lite, Huawei P20, and Huawei P20 Pro, globally debuted back in March as the successor to last year’s Huawei P10 family. Huawei says that the latest record represents an increase of 81 percent compared to the last year sales of Huawei P10 […]

Valve’s upcoming digital collectible card game Artifact has been facing backlash over its monetisation systems since the launch of the closed beta, and the company responded to those concerns Sunday, noting the absence of features in the initial beta build that would be available upon launch on November 28 and would help alleviate some of […]