Avengers: Endgame is now available for rent or purchase on Google Play, iTunes, and YouTube in India. You can choose to pay for either the standard-definition (SD) or high-definition (HD) version — the latter includes 720p and 1080p — on all three services. For now, only the original English version is available. On iTunes, you can rent Avengers: Endgame for Rs. 120 / Rs. 150 or buy it for Rs. 490 / Rs. 690, with HD being more expensive naturally. And on both Google-owned platforms, the gigantic Marvel Cinematic Universe chapter costs Rs. 100 / Rs. 690 and Rs. 150 / Rs. 850 to rent or buy in SD and HD, respectively. If you’d rather buy it on Blu-ray disc (and want the Hindi, Tamil, or Telugu versions), you’ll have to wait as Disney India has yet to open pre-orders. 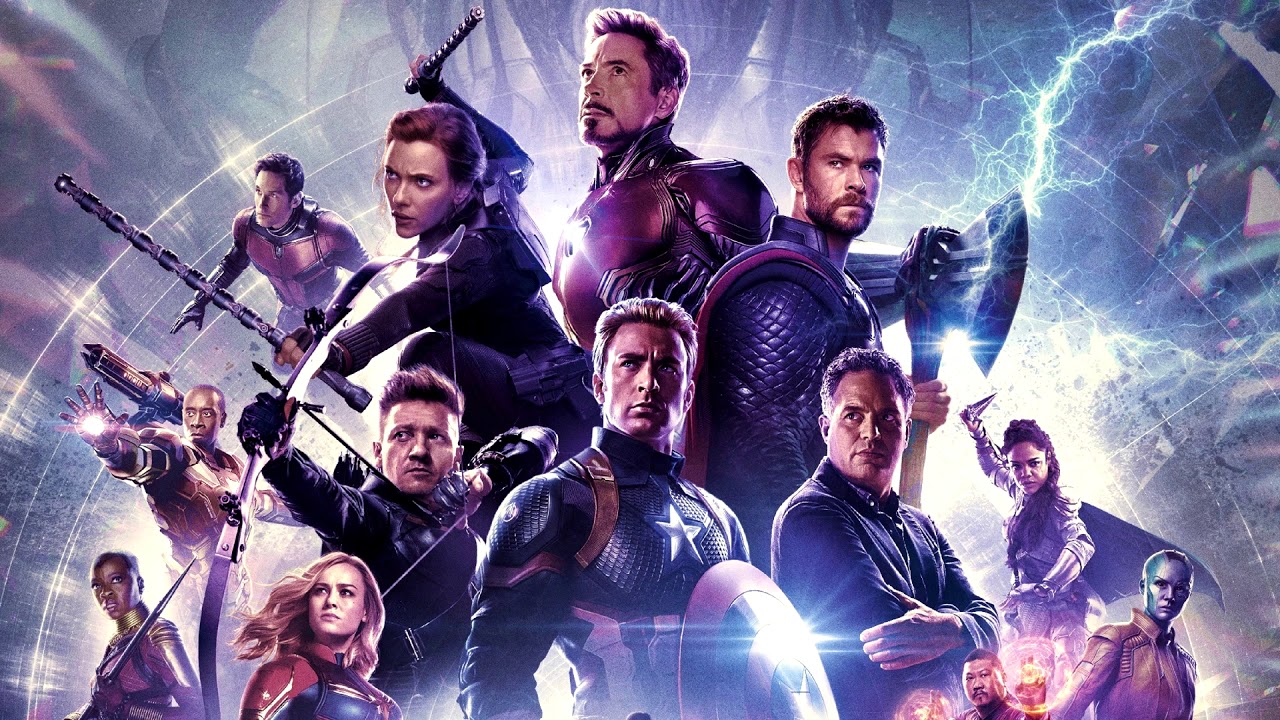 Also seeAvengers: Endgame Review: A Film Only Marvel Could Have Made

Now the highest-grossing movie of all time with a worldwide box office gross of $2.793 billion (about Rs. 19,206 crores) — beating the decade-old record set by Avatar ($2.789 billion) in the process — Avengers: Endgame originally released April 26 in cinemas in India and across the world. It set new records starting with its opening weekend, globally and in India. Disney India re-released Endgame (with useless extra footage) in the week of Spider-Man: Far From Home, and it finished its theatrical run in the country as the sixth highest-grossing movie of all time in India (Rs. 437 crores), behind Baahubali 2: The Conclusion (Rs. 1,429 crores), 2.0 (Rs. 519 crores), Baahubali: The Beginning (Rs. 515 crores), Dangal (Rs. 511 crores), and PK (Rs. 448 crores).

Amazon has launched a version of Alexa for hotels that lets guests order room service through the voice assistant, ask for more towels or get restaurant recommendations without having to pick up the phone and call the front desk. Marriott has signed up for the service, and will place Amazon Echo smart speakers in 10 hotels this summer, including its […]

Google is rolling out an update to its Google Translate app that will enable translations even when you are offline. In 2016, Google had implemented ‘Neural Machine Translation’ to make its translation tool better than ever before. The technology giant is now introducing the feature in offline mode, and will run in the Google Translate app directly on […]

A mixer is a major investment, and choosing the right machine from the many industrial blenders on the market can be a big decision. Take a look at these common blenders to see which one might be best for your business. Ribbon Blender Ribbon blenders are characterized by longer blades. This design makes ribbon blenders […]