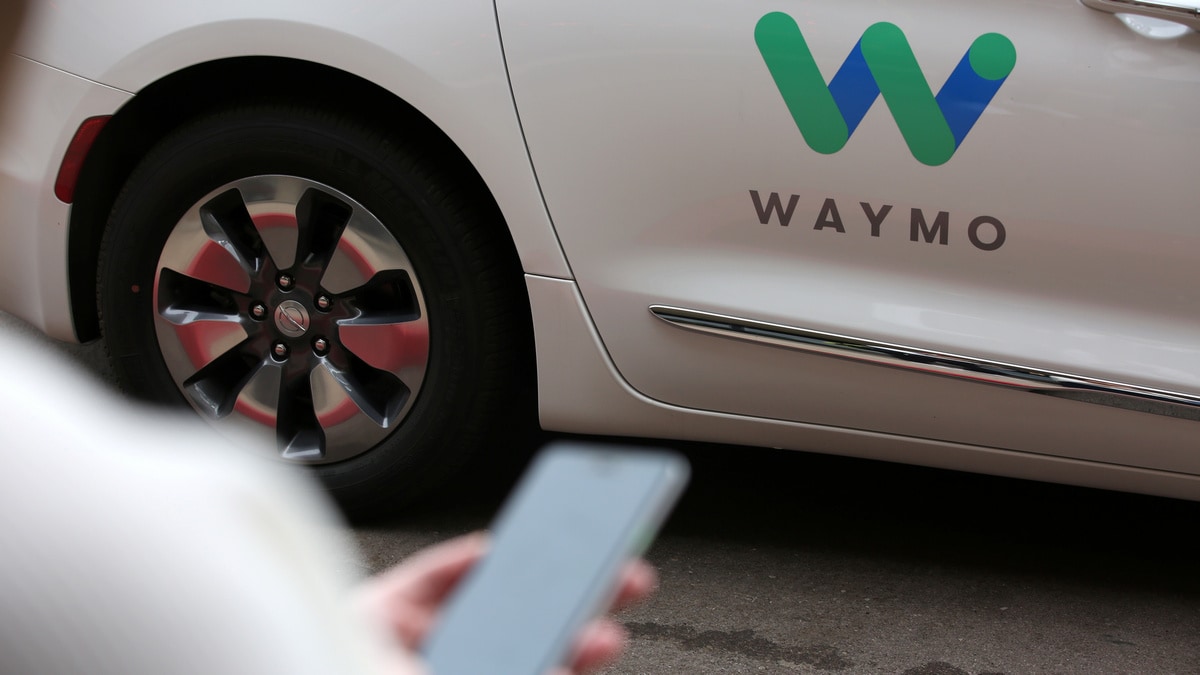 US prosecutors on Tuesday brought a criminal case against a former high-ranking Google engineer, alleging he stole confidential technology from the company’s self-driving car unit before joining rival Uber Technologies.

The US Department of Justice said Anthony Levandowski, who worked for Google parent company Alphabet’s Waymo unit, downloaded thousands of files from Waymo servers as he was leaving the company in 2015, attempting to take dozens of “trade secrets” with him.

In 2016, Levandowski, a pioneer in the industry, founded a self-driving truck company that was acquired by Uber.

Levandowski’s alleged conduct was at the centre of a lawsuit Waymo brought against Uber in 2017, which ended with Uber paying a settlement of about $245 million.

Lawyers for Levandowski said their client was innocent and did not steal anything from Waymo.

The following explains how trade secrets cases work, Levandowski’s potential defences, and the amount of jail time he could face if convicted.

What is a trade secret?

Under US law, a trade secret is economically valuable information or technology that the owner has taken reasonable steps to keep hidden from rivals. A frequently cited example is the recipe for Coca-Cola.

Once an invention is the subject of a patent, it is no longer considered a trade secret because patent applications are publicly available documents.

A company with a cutting-edge technology will sometimes claim the invention is a trade secret rather than file for patent protection. Patents eventually expire and make the invention part of the public domain, but trade secret protection can last indefinitely, or at least as long as the information remains confidential.

It is quite common for companies to sue rivals for alleged trade secrets theft. In 2017, there were more than 1,100 such civil cases filed in US federal courts, according to litigation analytics company Lex Machina.

Occasionally, an alleged theft will be subject of both a civil lawsuit and a criminal prosecution.

In one such example, US prosecutors earlier this year unsealed an indictment charging units of China’s Huawei Technologies with conspiring to steal T-Mobile US trade secrets. T-Mobile brought a civil lawsuit years earlier making identical claims.

The company’s board members have “fundamental questions that need to be addressed” first Highlights Xerox’s revenue has dropped by about 10 percent since June 2018 HP is currently three times more valuable than Xerox Xerox was founded in 1906 as a company named Haloid HP said Sunday it turned down a $33 billion (roughly Rs. […]

Facebook-owned messaging app Instagram is testing a new Sticker feature that will show music lyrics of a song playing in the Stories background. Still in development, the feature was predicted in April on Twitter by reverse engineer Jane Manchun Wong, who even demonstrated its working in a short music video from Rick Ashley’s “Never Gonna […]