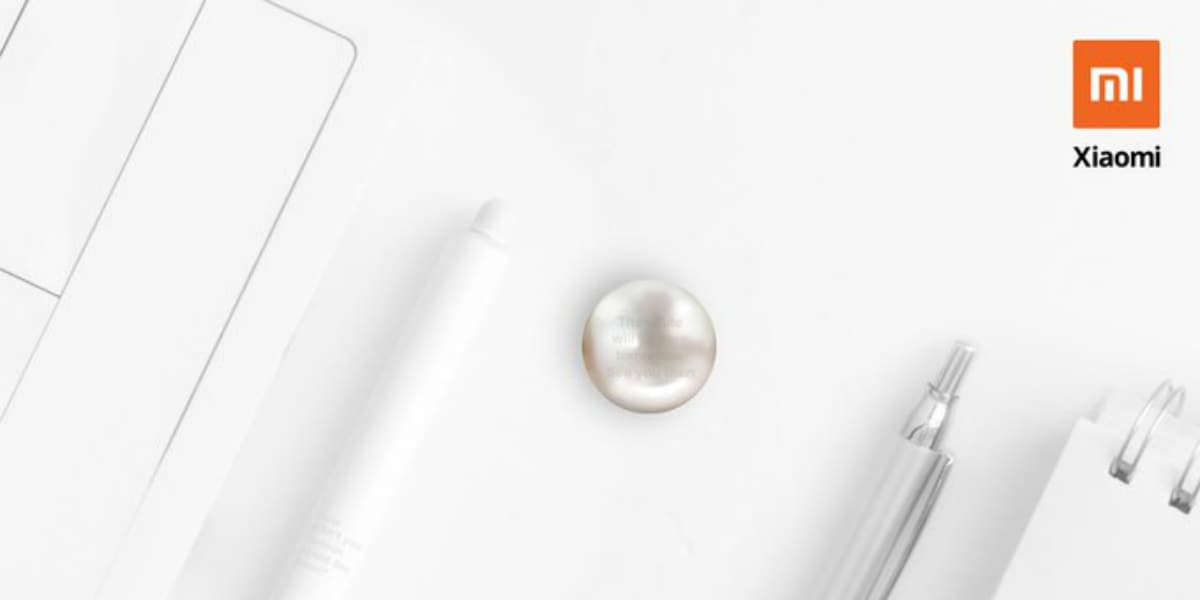 Highlights
In This Article

Redmi India took to Twitter to release a teaser poster for an upcoming colour option for the Redmi K20 series. The teaser poster has a White colour palate throughout, and a pearl is sitting in the middle. Inside the pearl, words are written discreetly, “The white will be here tomorrow, see you then.” This suggests that the Redmi K20 and Redmi K20 Pro will be made available in a new ‘Pearl White’ colour option, and the new colour model will be announced tomorrow. Of course, the name of the colour option hasn’t been announced by the company, and this is speculation based on the clue thus far.

As mentioned, Xiaomi has already launched the Redmi K20 Pro in a ‘Summer Honey White’ colour option in China a few months ago, but it appears to be slightly different in hue. This may however be the same colour option that is now being made available in India as well. Xiaomi is known to change the name of its colour option outside of the home market, and the Redmi K20 series could be getting the same treatment.

Amazon launched its high-tech Go convenience store a year ago, where shoppers can pull items off the shelf and walk out. Now it’s adding a decidedly low-tech feature: accepting cash. Its new store opening in New York City Tuesday will be the first Amazon Go store to do so. At its other shops, customers can […]

OnePlus 3 price and release date CNET en Espanol got an exclusive interview with OnePlus Co-founder Carl Pei. While he didn’t disclose any details about the design of the OnePlus 3, Mr Pei did disclose an estimated launch date; the end of the second quarter of 2016. A leak in early May suggested the OnePlus 3 base model […]

Samsung Galaxy A70 sports a triple rear camera setup HIGHLIGHTS Samsung Galaxy A70 runs on Android Pie-based One UI It packs a 4,500mAh battery, 25W super charging The phone sports a 32-megapixel selfie sensor, 3 back cameras Expanding its new ‘Galaxy A’ series portfolio, Samsung has announced the Galaxy A70. The phone comes with a […]