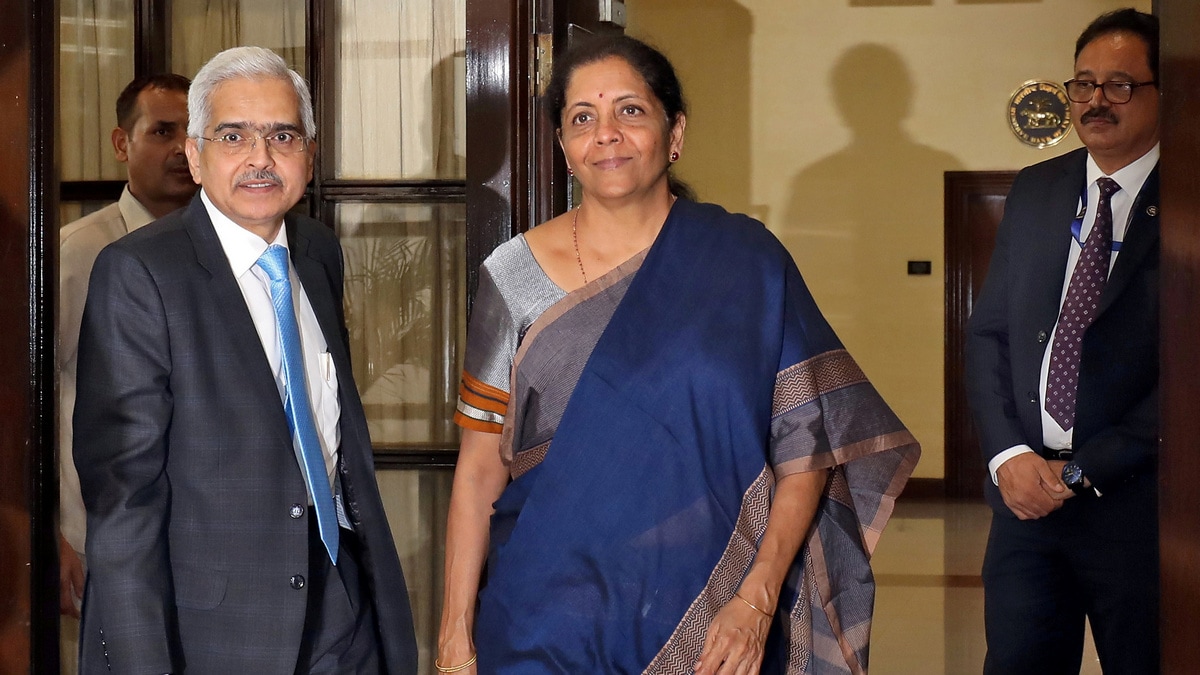 India slashed its headline corporate tax rate to 22 percent from 30 percent on Friday in a surprise gambit aimed at wooing manufacturers and boosting investment in Asia’s third-biggest economy, where unemployment has surged as growth sinks to six-year lows.

The country is currently vying with rivals like Vietnam to attract global firms such as Apple and encourage contract manufacturers like Foxconn and Wistron to step up their presence. China’s trade tussle with the United States, which is pushing smartphone makers to seek alternative markets, is giving that fight an additional edge.

“This is a clear signal from the government to boost investors’ confidence in India’s economy,” said Vikas Agarwal, India head of China’s OnePlus, which makes its smartphones locally and rivals Apple for a share of India’s premium device segment.

The trade war between Beijing and Washington has led to higher tariffs on goods worth tens of billions of dollars and disrupted global supply chains, pushing companies to look at newer markets to escape higher tariffs.

And India has already begun stepping up efforts to attract investment, especially in labour-intensive electronics manufacturing.

New Delhi last week scrapped a tax on imports of open cell TV panels, used to make television displays, in a move likely to boost television manufacturing in the country.

Investing in India
The arrival of global players has made India the world’s No. 2 mobile phone maker and the smartphone industry is central to Prime Minister Narendra Modi’s ambitious “Make in India” drive.

Friday’s announcement also cut taxes for any manufacturing firm incorporated on or after October 1 and beginning production by March 2023 to an even lower rate of 17 percent — less than rival countries.

That should help charm contract manufacturers that do not already have a presence in the South Asian country, such as Taiwan’s Pegatron and other firms which make higher-end electronics components.

The four senior smartphone industry executives said it was too early to speculate about how much more money their companies would commit to investing following the tax cut.

But Indian smartphone maker Lava and China’s Xiaomi said the cut would help them generate more employment and step up investments in local R&D.

“We are hopeful that we will be able to bring more of our component suppliers to India and help boost the local manufacturing industry further,” said a spokeswoman for Beijing-based Xiaomi, India’s top smartphone player.

It makes 99 percent percent of its devices locally through contract manufacturers and recently helped its supplier Holitech — a maker of camera modules and other parts — to set up a plant in northern India.

The tax cut will help draw makers of components like phone display panels, lithium cells and camera modules, industry executives and analysts said, also citing a jump for India in a global index that ranks countries by ease of doing business.

“Earlier, India’s corporate tax rate was among the highest in the world. The new tax rate brings it at par with other leading manufacturing economies such as the US and China,” said one of the smartphone industry executives, who asked not to be named due to company policy. “The central bank now needs to cut lending rates by 75-100 basis points to fuel growth.”

While it is hard to calculate the benefits for individual companies, the lower tax rate will mean better profit margins for companies such as Apple and OnePlus which sell high-value phones, Rushabh Doshi of technology research firm Canalys said.

The BFG, Matilda and Willy Wonka are some of the best-loved characters in children’s literature and Netflix is bringing them to life on the small screen across the world. The streaming giant and The Roald Dahl Story Company – the family firm which owns the British author’s copyright – announced Tuesday that production would begin […]