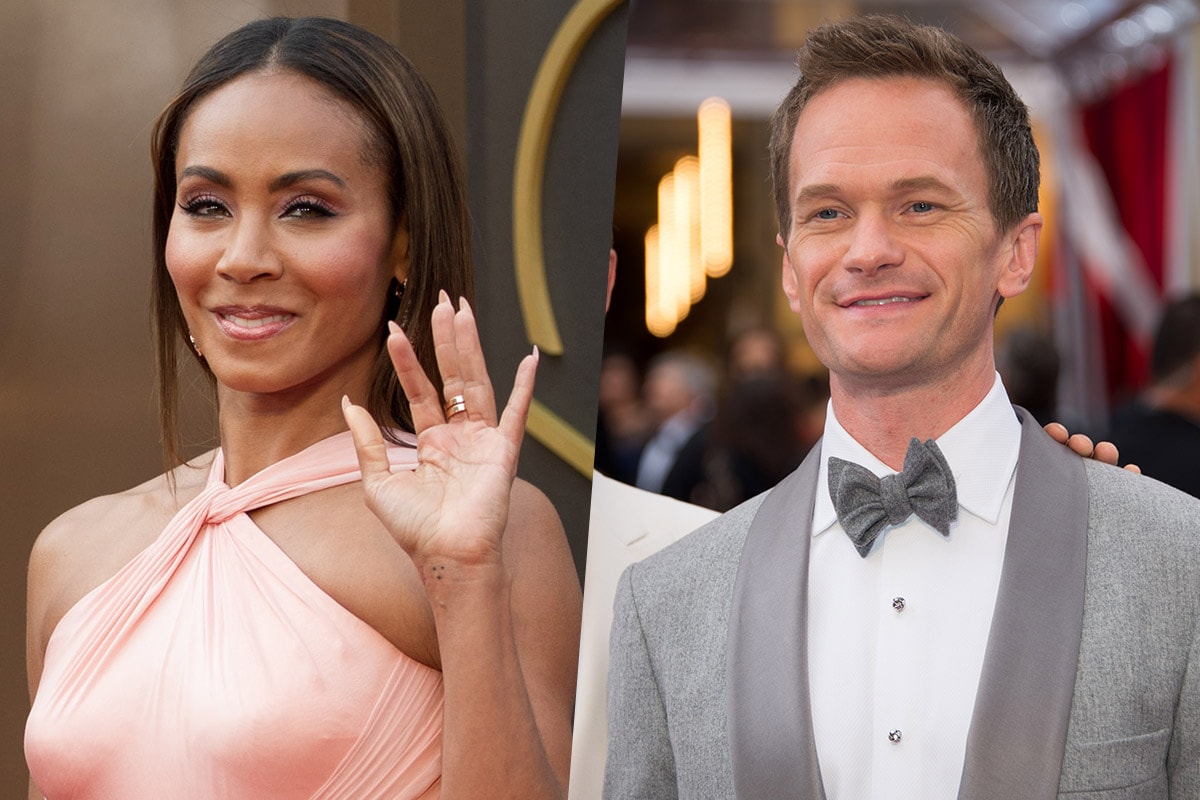 Here’s something unexpected: Neil Patrick Harris is reportedly joining The Matrix 4 cast. There’s no word on whom he’ll be playing though. Meanwhile, Jada Pinkett Smith is reportedly in talks to reprise her role of Niobe — a Zion human who is the captain and pilot of the Logos hovercraft, and a gifted martial artist inside the Matrix who has “killed” at least one Agent — in the as-yet untitled fourth chapter of The Matrix film franchise. Harris and Smith will join Yahya Abdul-Mateen II, whose involvement was reported last week, in addition to the only confirmed The Matrix 4 cast members Keanu Reeves and Carrie-Anne Moss, returning to reprise their respective roles of Neo and Trinity.

Variety and Deadline first brought word of Harris and Smith’s respective potential casting in The Matrix 4. While Harris is reportedly set, Smith’s deal is still undergoing negotiations. Harris’ role is being kept under wraps, as is the case for Abdul-Mateen’s lead role, though the latter could be playing a young Morpheus, whose inclusion was rumoured upon the initial August announcement of The Matrix 4. There’s no word on the plot as well. Lana Wachowski, one-half of the original sibling filmmaking duo, is directing The Matrix 4 off a script she co-wrote alongside authors Aleksandar Hemon (“The Lazarus Project”) and David Mitchell (“Cloud Atlas”).

Harris is best known for playing the Emmy-nominated character of Barney Stinson on the sitcom How I Met Your Mother. His other roles include Count Olaf in Netflix’s black comedy-drama A Series of Unfortunate Events, and the title character in the medical drama Doogie Howser, M.D. On the film side of things, he played the title character in Joss Whedon’s musical Dr. Horrible’s Sing-Along Blog, a fictionalised version of himself in the Harold & Kumar series, and the psychological thriller Gone Girl. Harris is a Tony Award winner.

A veteran of the world’s two biggest chipmakers is hoping to make affordable custom silicon chips for startup companies by rolling out new software on Monday at the Consumer Electronics Show in Las Vegas. Custom-designed chips power top-tier smartphones from companies such as Apple and Huawei Technologies. But they are costly to design and difficult to make, requiring […]

Oracle Corp on Monday forecast current-quarter profit above estimates after growth in its cloud services and licence support unit helped the business software maker surpass Wall Street expectations for the second quarter. Shares rose 5 percent, with the company saying that excluding fluctuations in exchange rates, it expected third-quarter adjusted profit to be between 86 cents […]