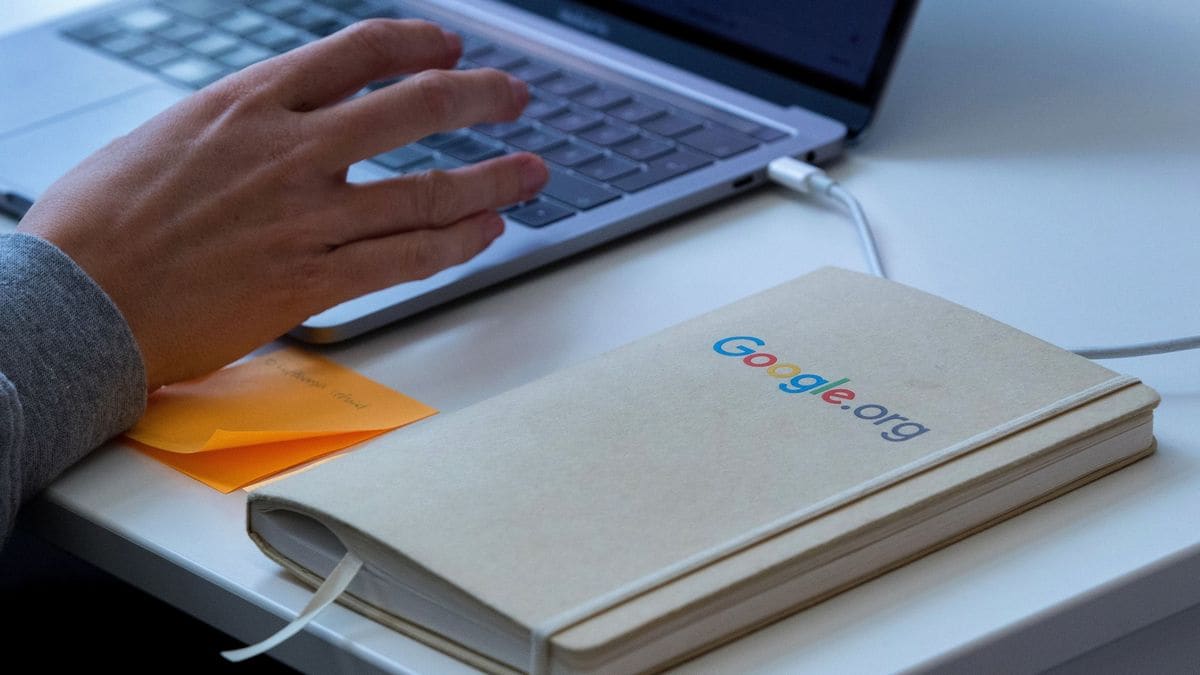 Kevin Kiprovski had a lofty title, “Expeditions Associate,” and a fun job – he got to demo Google virtual reality gear to young students. When visiting schools, he wore a grey T-shirt with a cartoon whale and a Google logo. But sometimes the company’s reputation made things awkward. Once, a teacher confronted Kiprovski. “‘How do you feel walking in here, showing stuff, when you know you’re making so much more than all of us?'” he recalled the teacher asking.

He worked for Vaco Nashville, one of several staffing and contract firms Google uses. Kiprovski resigned in October and sent a blistering internal email criticising the disparities of Google’s two-tiered workforce. While Google’s use of contract labour has received more attention in the past year, the company continued to take steps that meant contractors “are left out of conversations that affect our lives,” Kiprovski wrote. His email travelled widely within Google, which is reeling from internal turmoil over labour issues and how much say its gigantic staff should have over the company’s direction.

More than half of Google’s workers are temporary, vendor or contract staff, known as TVCs. This shadow workforce misses out on many of the famous benefits and perks that have burnished the Internet giant’s reputation as one of the world’s best places to work. Last year, a group of TVCs called for better benefits and in September, TVCs working as data analysts in Pittsburgh voted to unionise, a rarity for the tech industry.

Kiprovski’s resignation highlights a predicament many TVCs face: They hold jobs that require them to act as representatives of Google, but they don’t actually work for the company.

Kiprovski began as a Google TVC in early 2018, working on a team that expanded Google’s reach into schools. His early hopes for the job soon slipped away. Turnover in his division was high and the schedules were inflexible. His responsibilities grew, but his compensation didn’t. “I got promoted four times with barely any increase in pay or benefits or anything,” he said.

University of Exeter experts will collect large amounts of propaganda put on the internet by Islamic State terrorists in real time to understand how it radicalises people. The group is well-known for its use of social media to elicit fear and communicate and promote its ideology. Academics will harvest and analyse this content, and use […]

Russia’s biggest Internet search engine Yandex has registered its fastest growth in six years, it said on Monday as the company raised its 2018 revenue forecast, lifting its share price by almost 8 percent. The company, which competes with Google and Mail.Ru, said it expects 2018 revenue to grow by 35-38 percent in rouble terms, up from a previous forecast […]