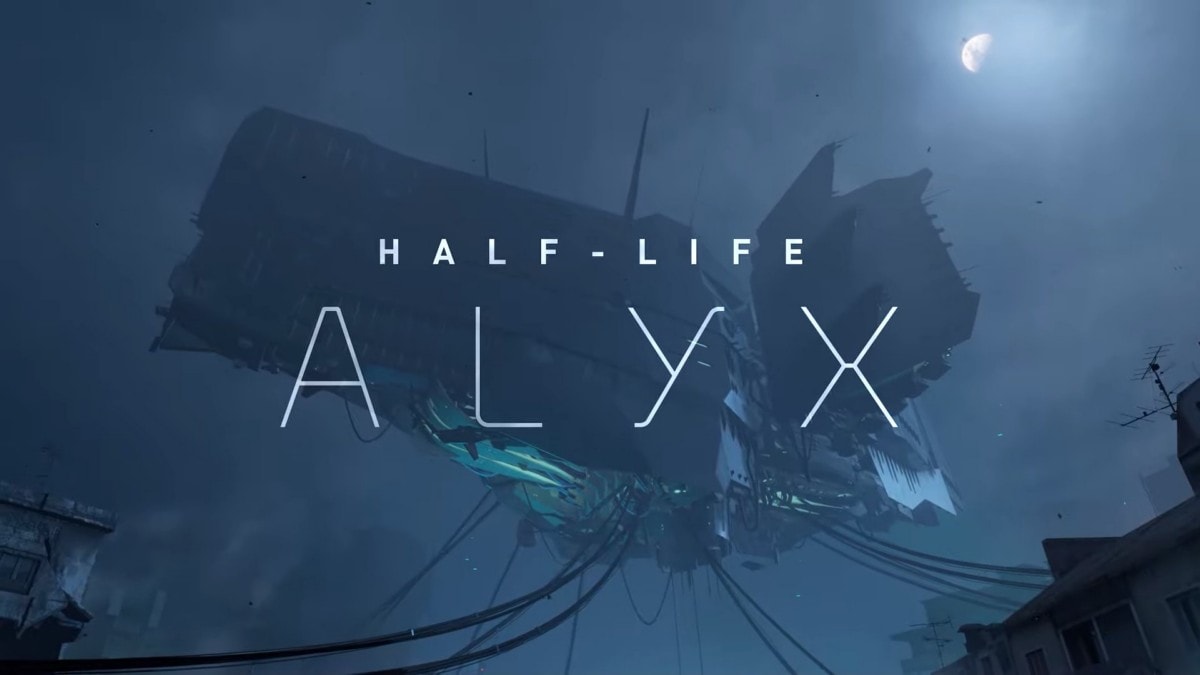 Half-Life: Alyx will hit Steam in March 2020 and can be played on the Valve Index VR headset. However, it is also playable using third-party VR headsets such as HTC Vive, Oculus Rift, Oculus Quest, and even those that run on the Windows Mixed Reality (WMR) platform. Half-Life: Alyx is now up for pre-order on Steam at Rs. 1,169 in India, but the game’s regular price is apparently Rs. 1,299. However, people who already own the Valve Index VR headset will get it for free.

Google Maps ‘For You’ Tab Starts Rolling Out to Some Users

In May 2018, Google Maps received several new updates at the company’s I/O 2018 annual developer conference. Among the new features, the Google Maps ‘For You’ tab was announced and was promised to arrive later this year. The new tab offers a customised view of trending places in areas that you choose to view. Users could select areas or dining spots […]